“Creating compassionate, responsible and innovative global citizens, committed to the development of humanity.”

Serampore Girls High School, established in 1879, is one of the premier educational institution located in Battala, Serampore city in the Indian State of West Bengal ( Hooghly District). Being located in the Akna Mouza in Serampore, the School is popularly known as ‘Akna Girls’. Serampore Girls initially functioned as a primary school and with the march of time, the school got upgraded to Secondary and Higher Secondary School and became the first Higher Secondary School in the vicinity between Konnagar to Chandannagar ……. 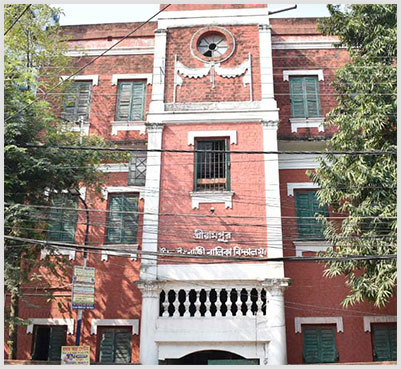 The students of Serampore Girls’ High School are provided with computer literacy keeping in mind the syllabus requirements of each class.Knowledge of computer will make our students grow academically.

The major places in the school and its surroundings are covered by closed circuit television surveillance to keep a watch on the students and for the purpose of monitoring the strangers.

Online classes through web conferencing by VIVEKDISHA(an ICT-based network) has been started from the 2020 Session.Attempts are made to provide quality education through online classes.

The school has renovated the school library in terms of infrastructure, facilities and stock of books. Besides providing story books and other reading materials,it is now furnished with sufficient reference books. 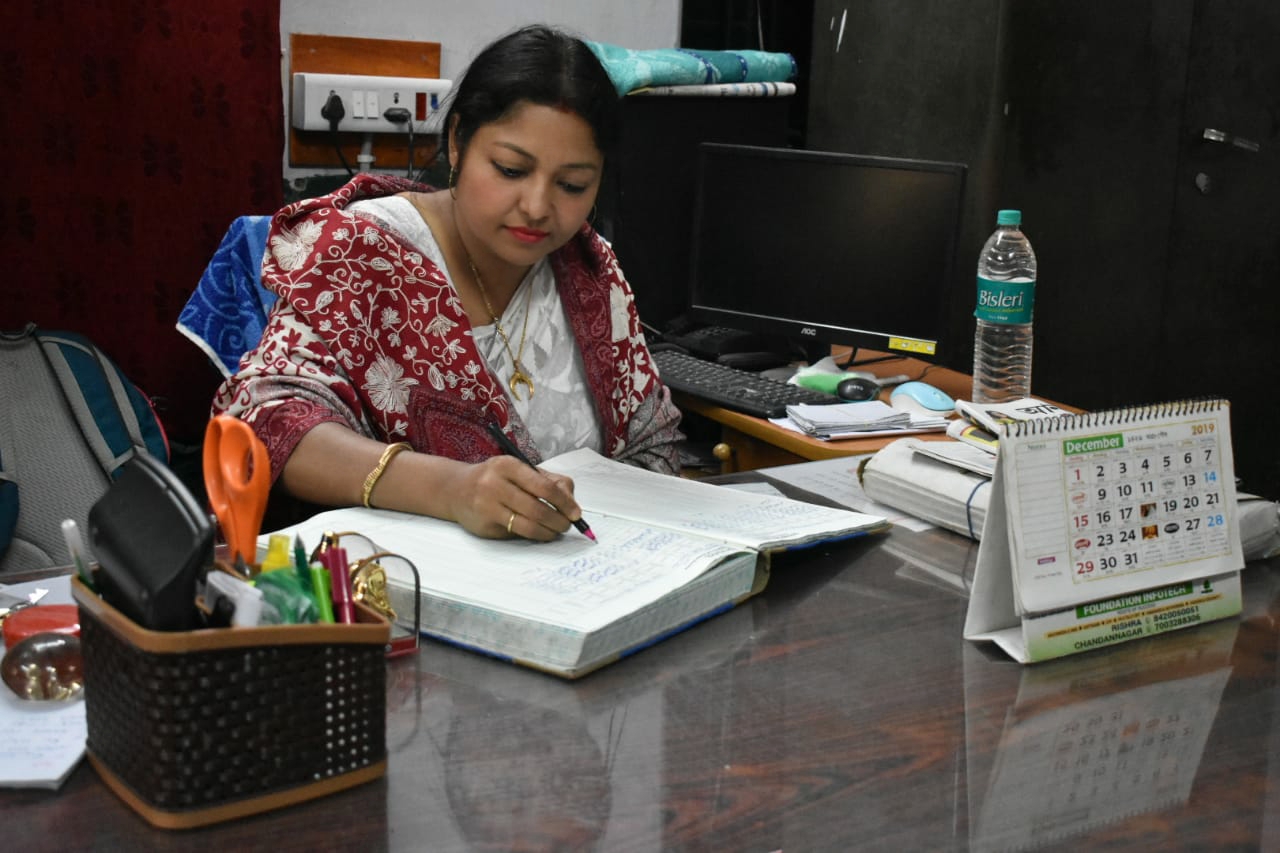 Serampore Girls’ High School with its Bengali as well as English Medium sections has been able to carve an illustrious prominence and popularityin the field of the city’s educational arena. We believe in Nelson Mandela’s words— “ Education is the most powerful weapon you can wish to change the world“.Alongwith the cognitive development of a child, we are dedicated to foster the basic values and virtues in our students so that they. 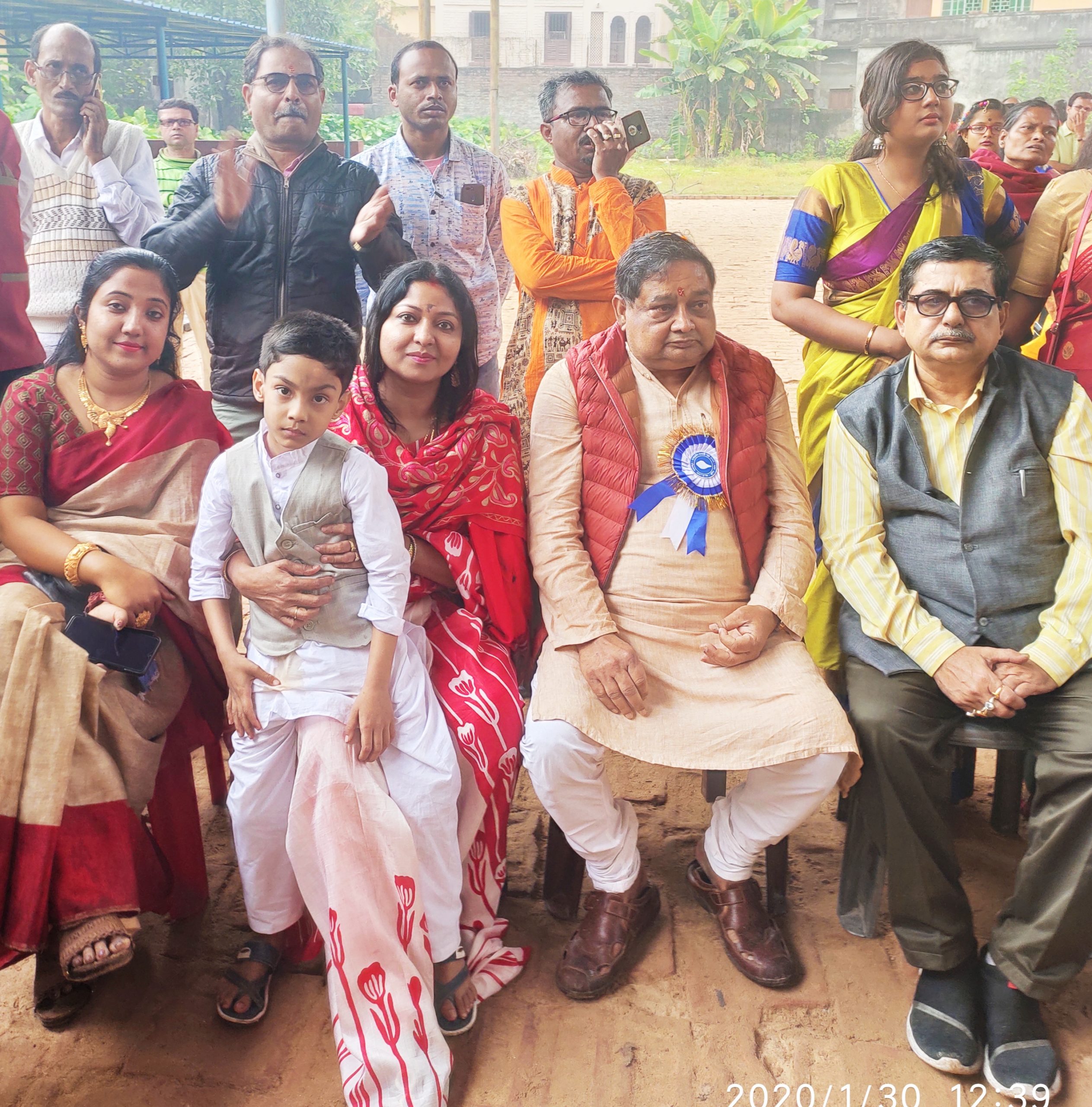 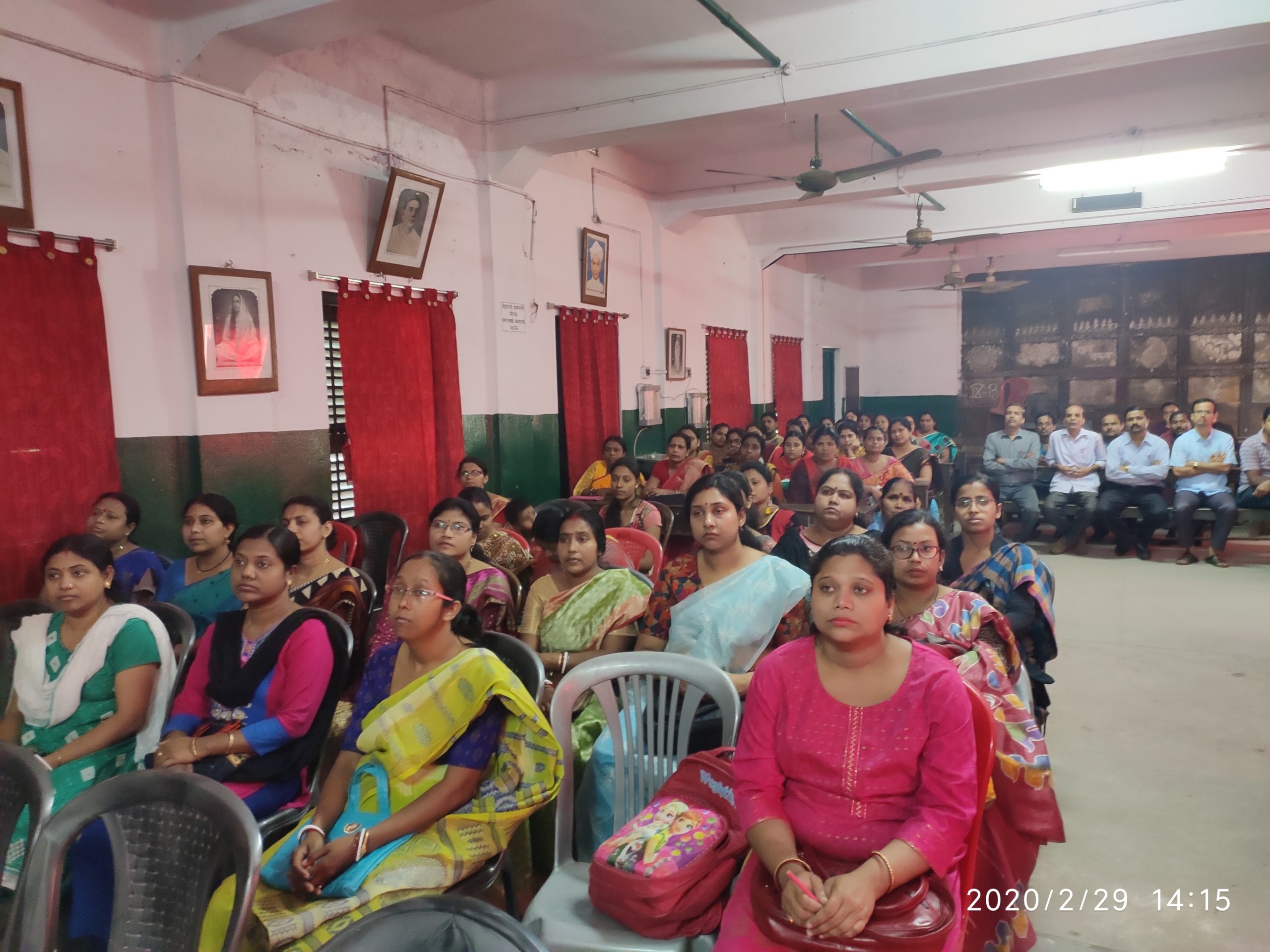 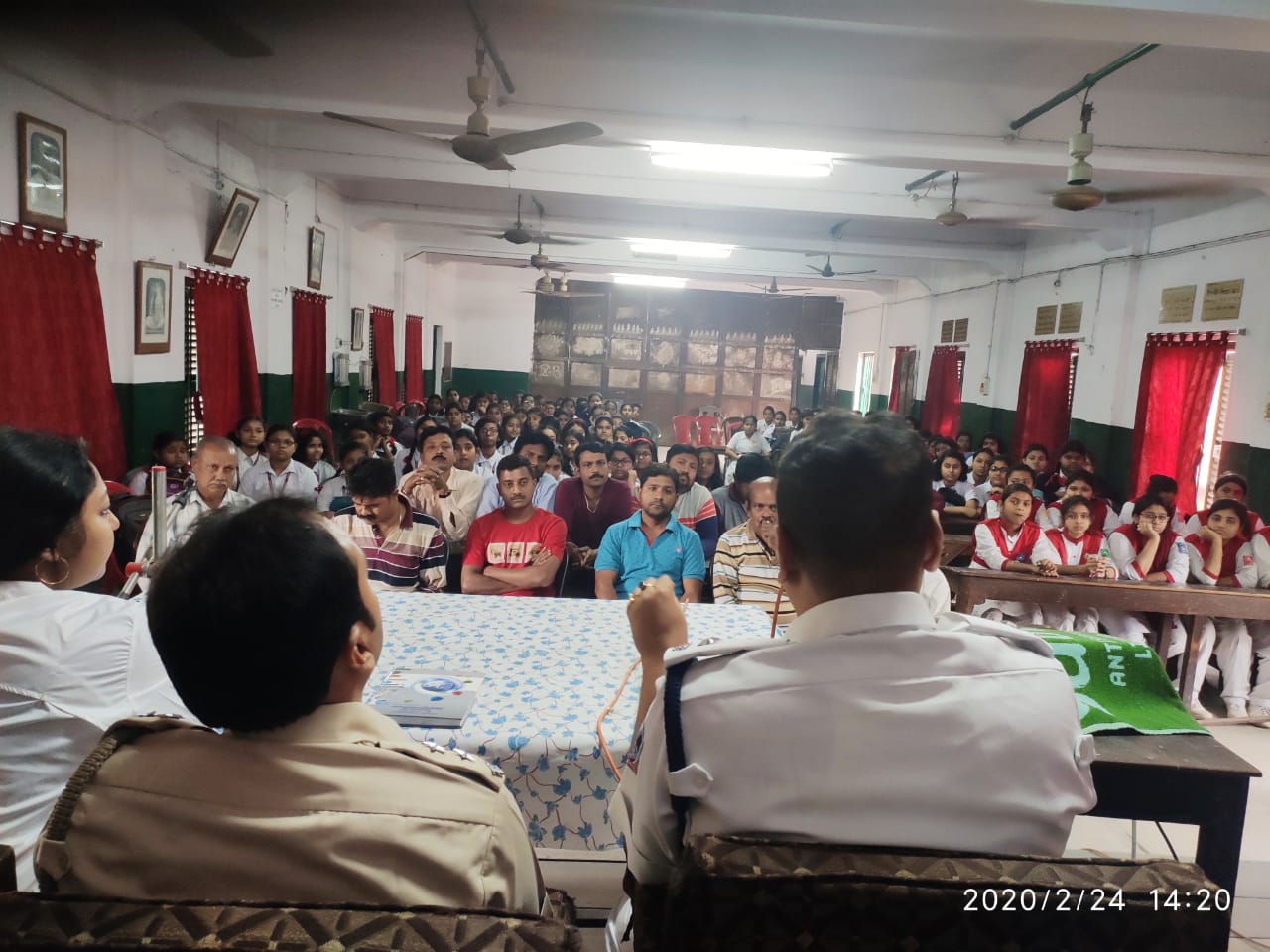 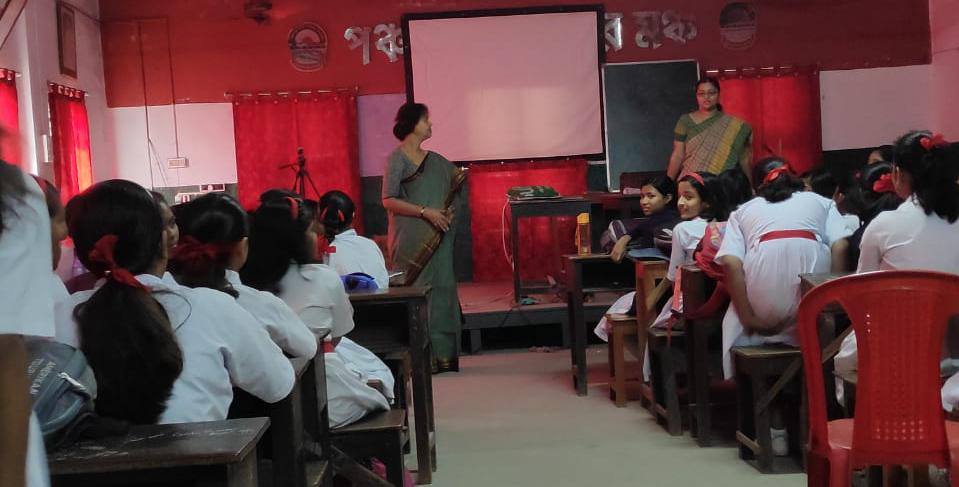 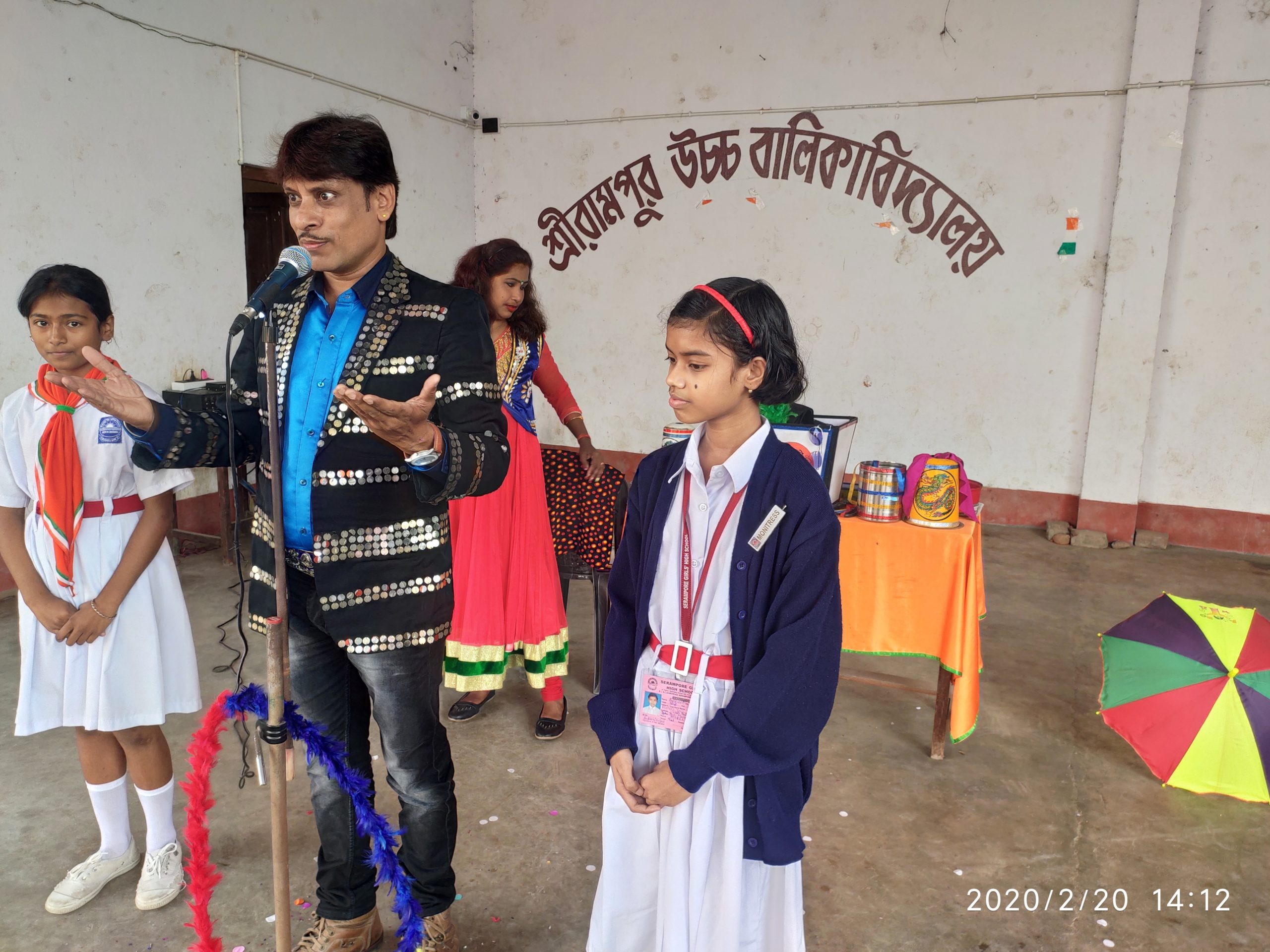 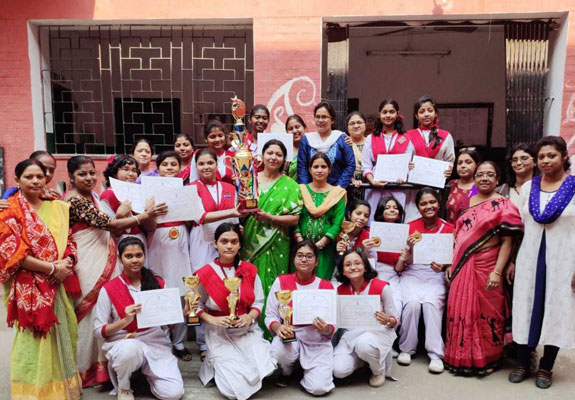 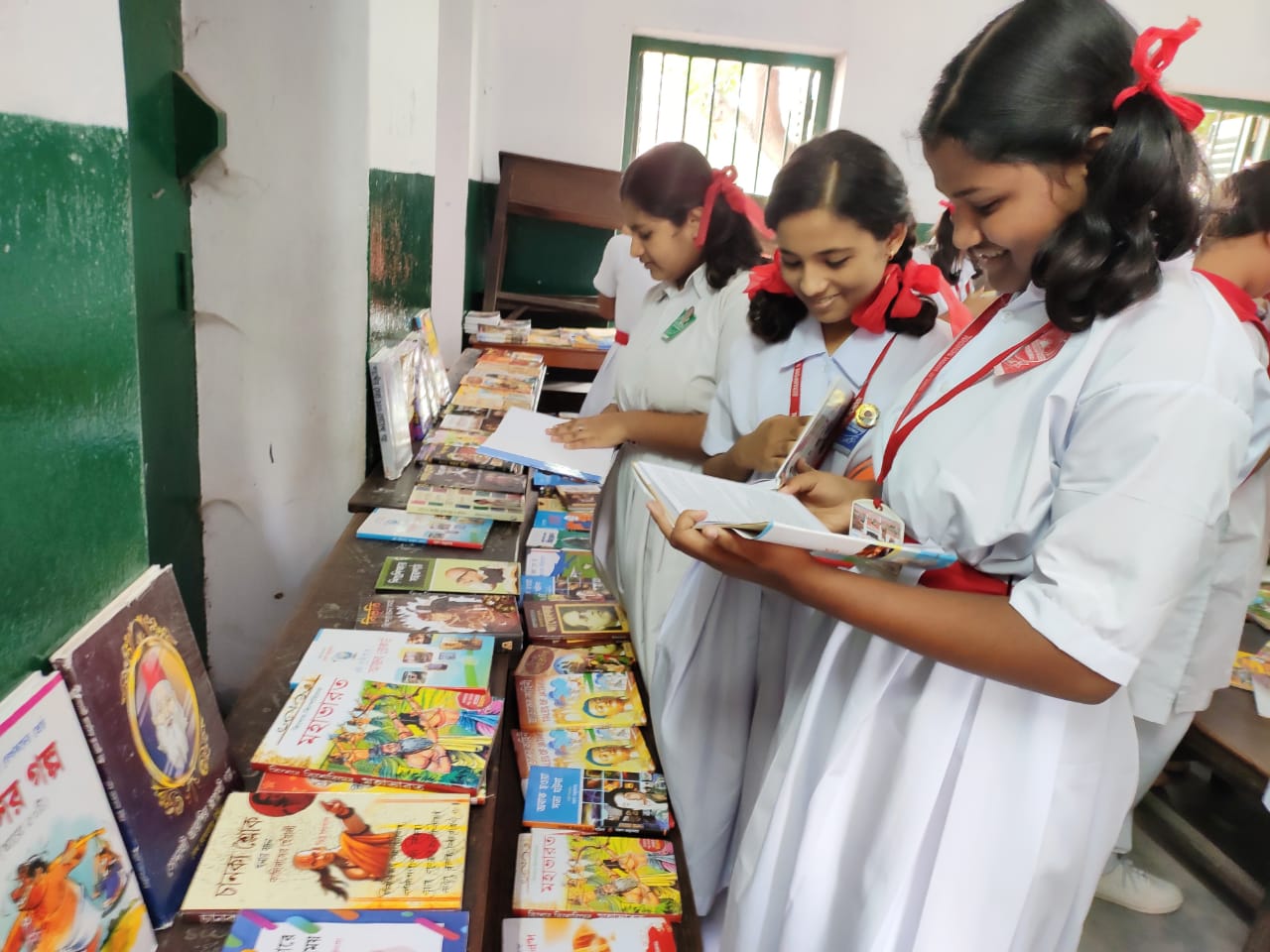 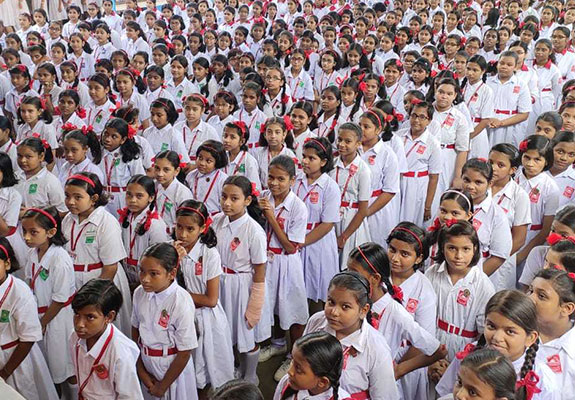 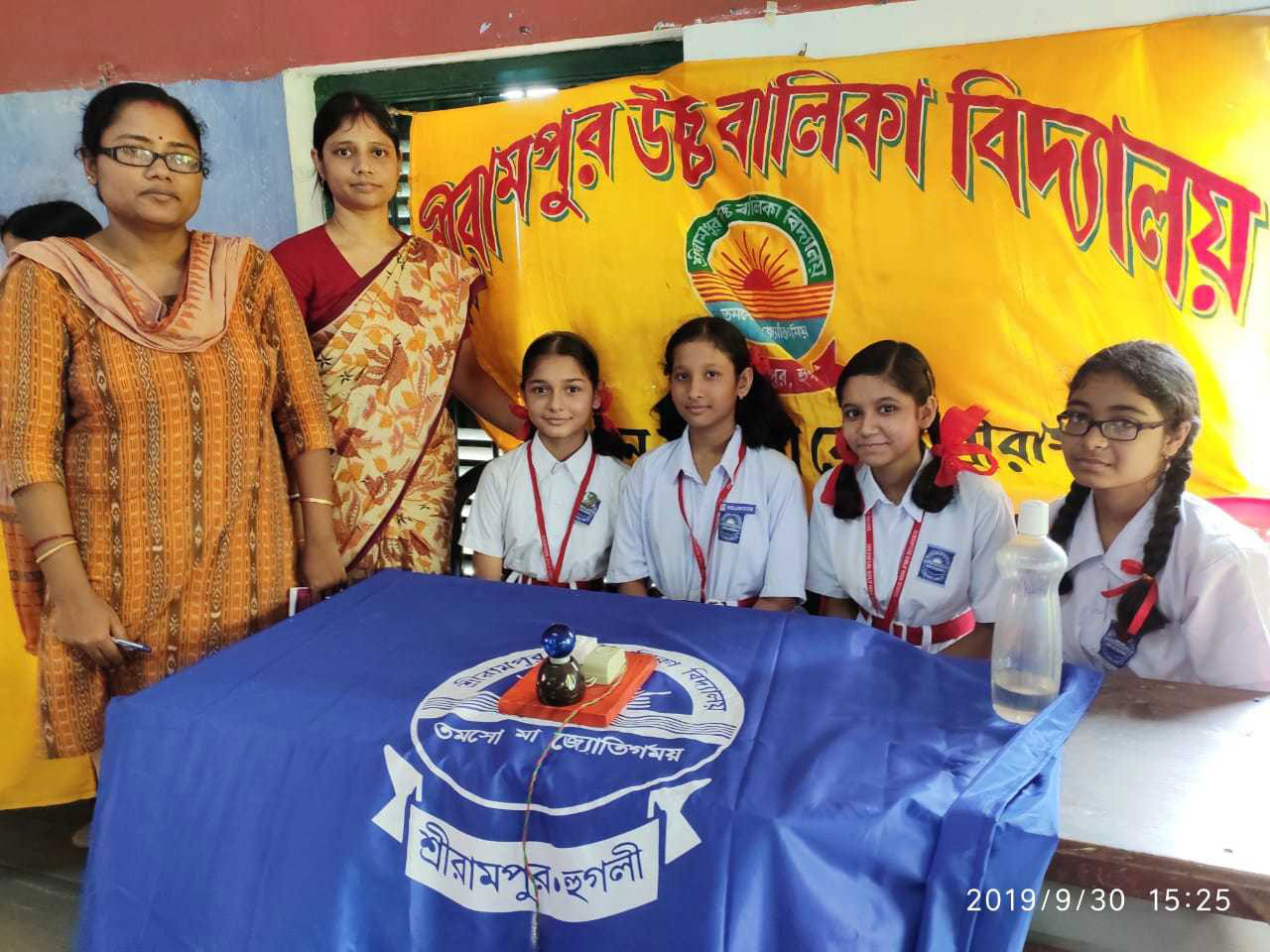